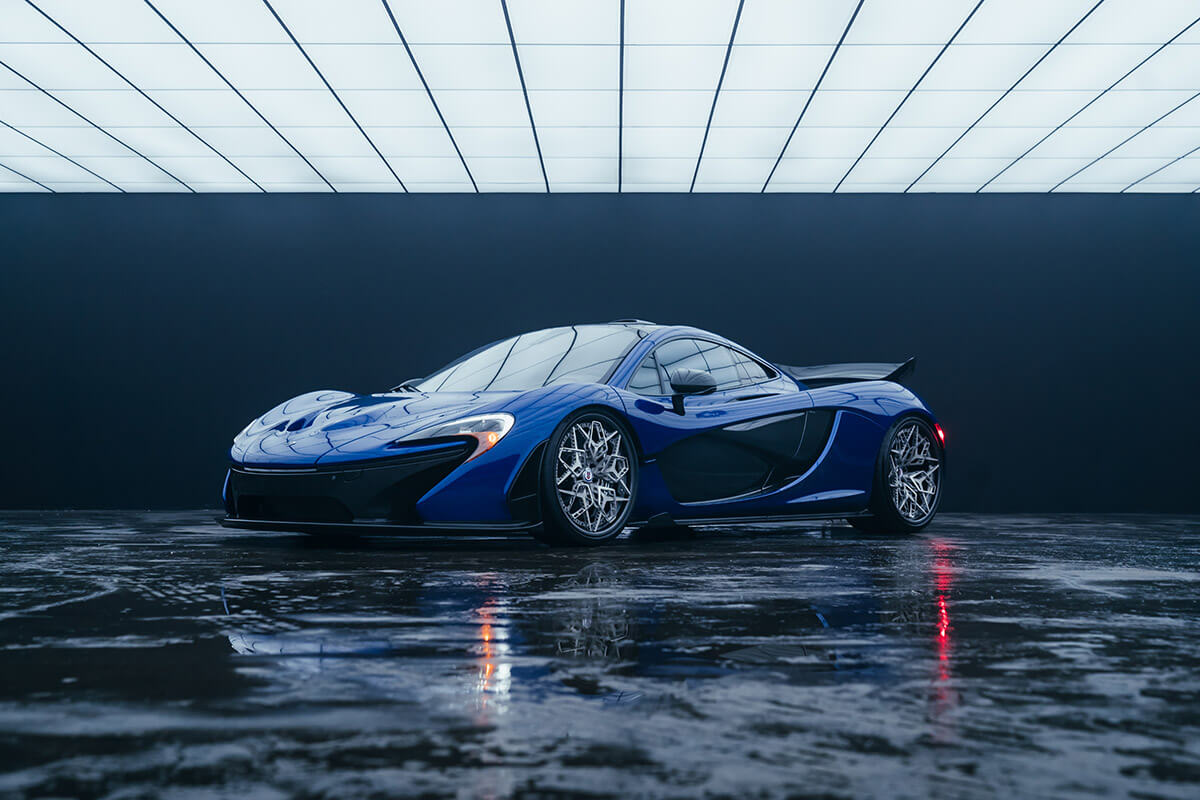 Accelerate Powertrain Strength & Durability with Simulation
Simulation can overcome the challenges of designing a powertrain system that is fuel efficient, reliable,...
Prototype/Manufacture Resources

HRE has created what it says are the world’s first set of 3D-printed titanium wheels. The company printed the HRE3D+ wheels in partnership with GE’s Arcam subsidiary.

HRE designed the wheels (based on two existing HRE wheel models) in conjunction with GE AddWorks, which were printed using Arcam’s electron beam melting equipment. After printing, supports were snipped from the wheel components, and the mating surfaces and threads were CNC machined to meet the company’s tolerances for assembly. The tops of the spokes were also hand brushed. They were printed in five separate sections that were then combined using a custom-built center section and bolted to a carbon fiber rim using titanium fasteners. 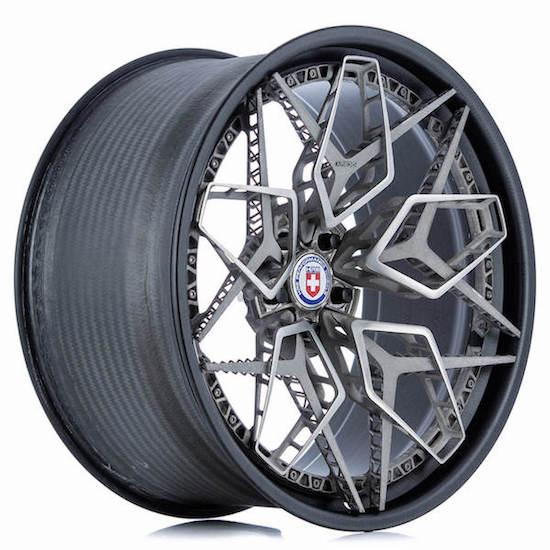 “This is an incredibly exciting and important project for us as we get a glimpse into what the future of wheel design holds,” said HRE President Alan Peltier. “Working with GE Additive’s AddWorks team gave us access to the latest additive technology and an amazing team of engineers, allowing us to push the boundaries of wheel design beyond anything possible with current methods. To HRE, this partnership with GE Additive moves us into the future.”

The company made two pairs of wheels in two different sizes for the front and rear. They were mounted on a McLaren P1.

In a press release, HRE said that the project was meant to test the capabilities of additive manufacturing and to create a complex wheel design using titanium. The titanium is stronger than aluminum as well as being lighter and more corrosion resistant.

The printing process resulted in less waste than traditional machining, which HRE claiming that just five percent of material was wasted using additive manufacturing, versus 80 percent using forging and machining.