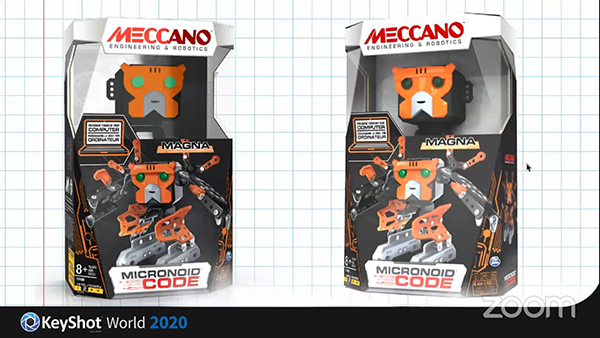 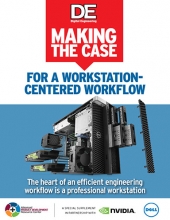 Making the Case for a Workstation-Centered Workflow
Paper helps you communicate the causes of your computing frustrations and plots out a path to rectify them.
Physically-Based Rendering Revolutionizes Product Development
How Consumer Products Companies are Reshaping their Design Processes-and Their Business-with 3D Design
Immerse Yourself in Realistic Design
Bring Your Product to Market Faster with Real-Time Rendering
More Rendering Resources
Find Out Latest Updates With Theorem-XR
The Q1 2022 release adds support for several AEC systems, including REVIT, IFC and Navisworks. 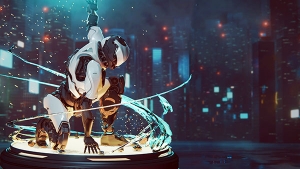 Editor’s Pick: Empowering product visualization
Luxion KeyShot 11 is a major update to the popular visualization and animation tool for product development.
Editor’s Picks: Feb. 10-16, 2022
One of the picks will be chosen as DE’s Editor’s Pick of the Week. 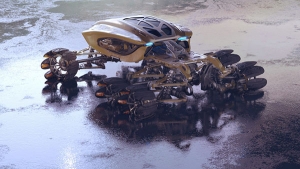 When Fantasy Mimics Reality
Shining a spotlight on the engineering tools used by movie makers. 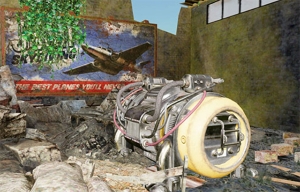 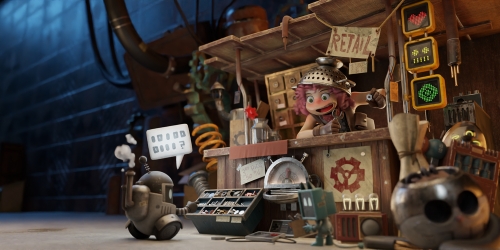 AMD Radeon ProRender Developer Updates and Beta Plug-Ins Available
The company has released some updates for developers including an update to the beta of its upcoming Radeon ProRender 2.0 SDK and new beta versions of open-source plug-ins for Autodesk Maya, Blender and SideFX Houdini. 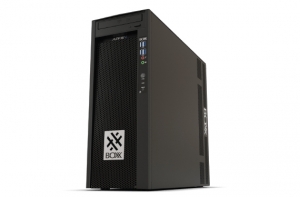 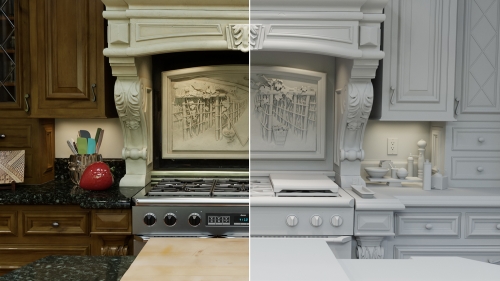 SIGGRAPH 2021: NVIDIA Reveals The Secret Behind Its Keynote
At SIGGRAPH Virtual 2021, GPU maker NVIDIA reveals how it uses its Omniverse platform to create digital twins of the CEO's kitchen and the CEO Jensen Huang himself.
Editor’s Picks: June 17-23, 2021
One of the picks will be chosen as DE’s Editor’s Pick of the Week. 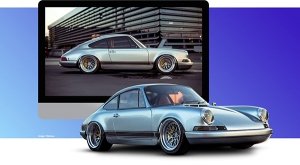 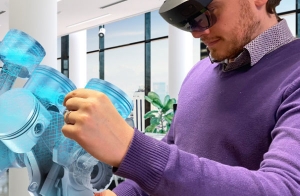 Bridge the Gap Between CAD and XR With Release of Theorem-XR
This latest release sees the Theorem-XR portfolio offering support for Microsoft HoloLens 2. 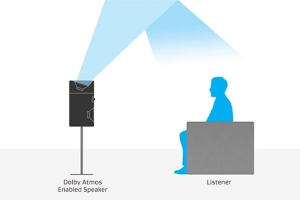 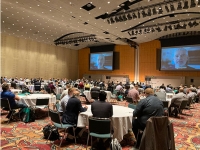 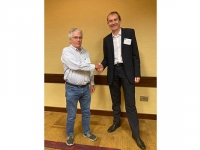 Nuts and Bolts of NAFEMS’ Acquisition of ASSESS
Two leaders of respective simulation organizations sit down to discuss details of NAFEMS acquisition.
TriMech and Solid Solutions Unite
The merger creates a strategic transatlantic technology and solutions partnership for the advanced design, engineering and manufacturing sectors. 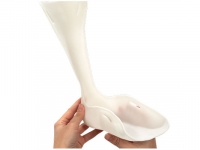