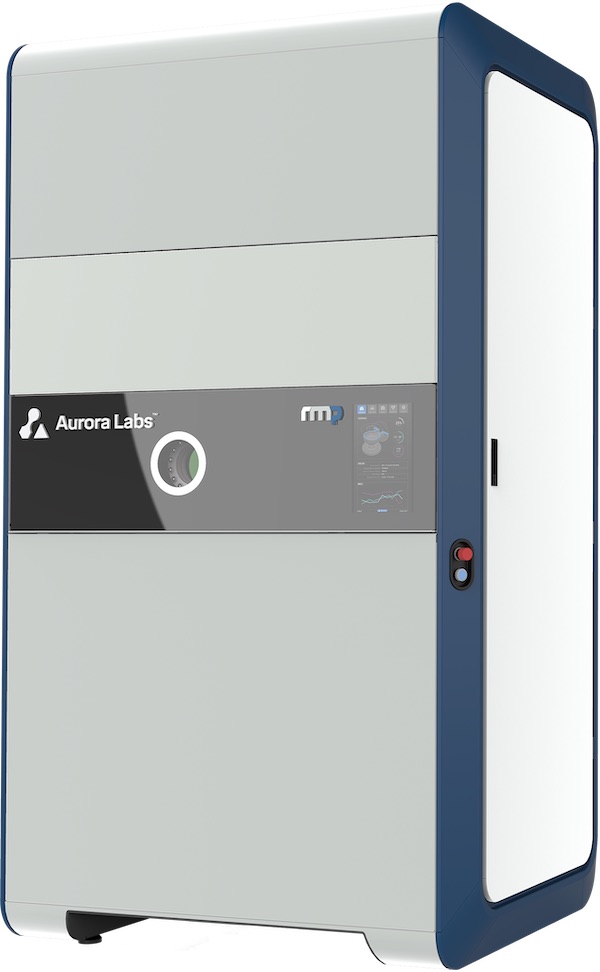 Metal 3D printing has potential to upend traditional manufacturing, but in order to do so, the sector needs to make huge strides addressing challenges related to accessibility, cost per part and especially speed of printing.

The current benchmark for “market speed,” what Aurora Labs defines as the standard speed of a comparable size machine that can print titanium, is a rate of 8.17 grams an hour (or 1.96 kg/day). Testing of early alpha versions of Aurora’s RMP (Rapid Manufacturing Printer) units clocked in at a print capacity of 1.66 kg/hr, which is equivalent to 40kg/day or 20 times the performance of market speed, Zacha says. The on-going test program achieved its new goal by optimizing the process, both print speed and quality, which put the firm on a steady course to achieve its first commercialization target of printing 1,000kg/day. 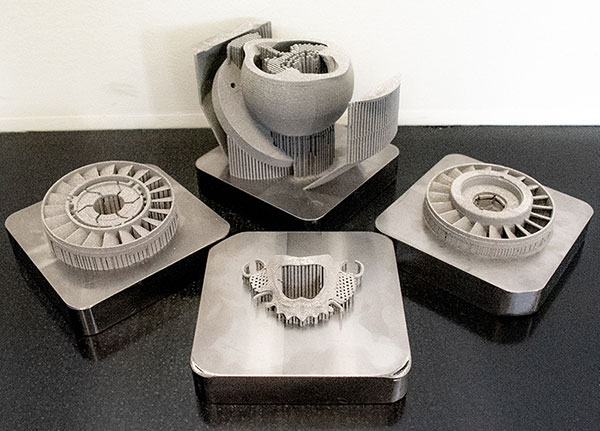 The first RMP units are slated for delivery by end of 2018. Image Courtesy of Aurora Labs.

“Speed is a major hurdle to AM being adopted as a method of mass manufacturing,” Zacha says. Currently, the global metal manufacturing market is expected to reach $4 trillion by 2020, according to a February 2018 report by Research and Markets. “The RMPs will be orders of magnitude faster than anything else out there.”

Another way the company is looking to boost the printer’s speed is through its modular design. The RMP units have been architected to be linked together to achieve high-speed printing and scalability, he says.

In addition to speed, which translates into increased productivity per machine, Aurora Labs is working to address the amortization cost of the 3D printers, which is a significant component of the cost of an additively manufactured metal part.

“Once speed is upped past a certain point, the next biggest cost is powders, which is something else we are working on,” Zacha says.

While Aurora Labs offers a significant portfolio of materials for its existing S-Titanium Pro printer, which is aimed at a university setting, the forthcoming RMP family is being developed for mass manufacturing applications, which is a completely different ball game.

“It requires a more closed loop solution for the purposes of quality control,” Zacha says. “We will have to do further qualification work of materials before releasing them for use in the machines.”

Beta units of the first RMP1 units are slated to be delivered before the end of the year. Aurora is also working with DNV GL, a global quality assurance and risk management company, on a 3D printed parts certification program. The certification initiative, designed for metal AM parts designated for the oil & gas and marine industries, will establish an end-to-end certification process that covers materials, operators, machines, digital parts, and the conditions under which parts are printed. “This is critical if metal AM is going to be adopted by these industries,” Zacha says.