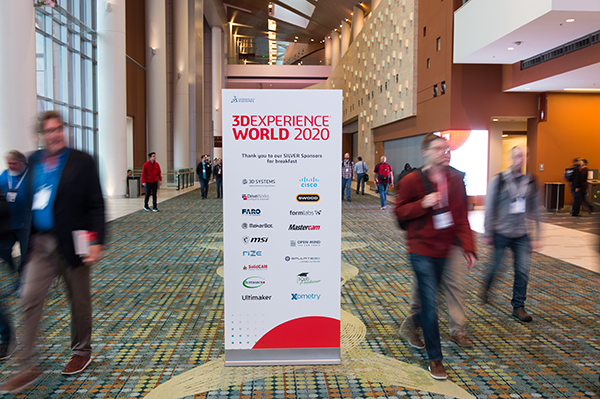 This year, the familiar SOLIDWORKS World conference returns under a different brand, as 3DEXPERIENCE World 2020. The brand is more closely associated with the parent company Dassault Systemes, rather than the subsidiary SolidWorks.

Many loyal SOLIDWORKS users may be looking for assurance that the company is still committed to the ongoing development of the mainstream CAD software. SolidWorks. 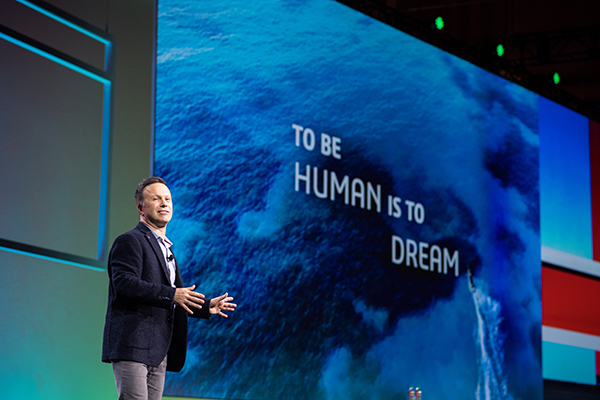 Altium released a cloud-hosted 3D PCB design viewer called A365. You can drop your design file into the viewer’s window for instant viewing from a standard browser.

The viewer gives you various different views: 2D schematics, the PCB board layout, 3D view, and bill of materials (BOM). Selecting an object or item in any of the view, also select the same item on other views. The BOM view shows where the item is sourced. You can embed the viewer, just like you might a YouTube video, by copying and pasting the code into your HTML page.

The online viewer is expected to help collaboration between mechanical designers and PCB designers exchange information better. The supported files are currently limited to Altium Design and Autodesk Eagle formats. KiCAD and other formats are coming soon, the company says.

AMD is releasing the Radeon Pro W5500 GPU, tuned for multitasking with VR-ready capabilities. The card has a PCIe 4.0 connection, which significantly faster data transfer.

AMD plans to pitch the new W5500 GPU as a rival to NVIDIA Quadro P2200. The AMD GPU is certified AutoCAD, ANSYS, and SOLIDWORKS, to name but a few. It supports SOLIDWORKS Visualize, the rendering application inside the CAD program.

It has wireless VR support for HTC Vive focus. The manufacturer’s suggested retail price is $399. Rival NVIDIA's Quadro P2200 is listed for $450 on from Dell. 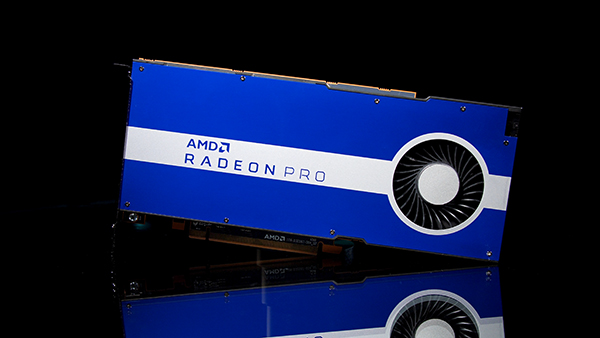