Pacefish is a completely new implementation of the Lattice-Boltzmann method (LBM) tailored to the parallel architecture of GPUs.

Pacefish is a completely new implementation of the Lattice-Boltzmann method (LBM) tailored to the parallel architecture of GPUs. 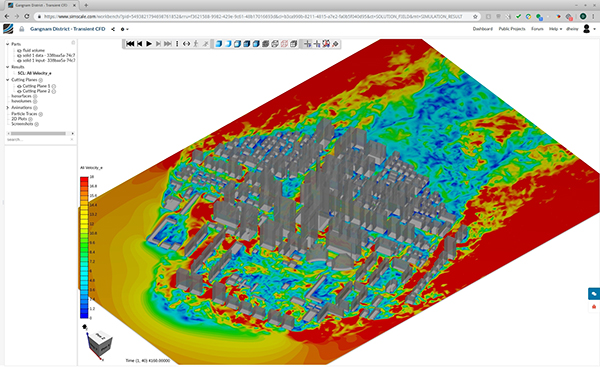 Siemens Updates Simcenter System Simulation Solutions
These system simulation solutions help enable engineers to rapidly build models before the first physical...
EnginSoft USA and MotionPort Announce Merger
Combined company will provide enhanced CAE software and services with national coverage in simulation disciplines.
DE Podcast: Reexamining the Role of Digital Twins in the Era...
How digital counterparts of real products might facilitate projects during and after the COVID crisis
Ford and the Future of Simulation
At the CAASE20 virtual event, the automaker will discuss its use of leading-edge simulation and...
More Simulate 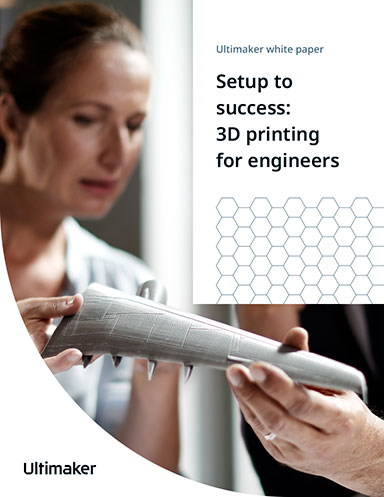 SimScale has released a new GPU-based solver using the Lattice-Boltzmann method (LBM), which pairs accuracy with speed and is accessible via cloud, according to the company. Partnering with Numeric Systems GmbH to develop this feature through the tool Pacefish, the cloud-based simulation company, has reduced running times for transient simulations from weeks and days to hours and minutes.

“Customers purchase a base subscription with a computing quota included,” explains Zaharia. “But with Pacefish, it's GPU hours instead of CPU hours. Additional computing quota beyond the included amount can be purchased on-demand later.”

In its first release, SimScale’s new solver enables virtual wind tunnel analysis for wind loads on buildings, pedestrian wind safety, automotive aerodynamics and other external flow applications. Several validation projects have been carried out, comparing the generated simulation results with wind tunnel measurement data and will be shown in this webinar dedicated to the release.

As with every solver on SimScale, users can benefit from this technology without specific hardware requirements related to graphics cards, data storage or CPU performance. Relying on cloud computing, users can run industrial-scale external flow analysis with hundreds of millions of cells within just a few hours computing time on up to 16 GPUs.

“The accurate analysis of transient flows has historically been fraught with very long computing times and high up-front costs to yield realistic results. With the release of this new Lattice-Boltzmann solver, CFD engineers no longer need to choose between speed and accuracy—and on top of that, can access it with the convenience of an entirely web-based workflow. We’re very excited to see our customers seize the new opportunities this technology is opening up,” says David Heiny, CEO and co-founder of SimScale.