The ruggedized H-Series Hybrid model comes in several configurations. Diabase developed these additional features in its quest to offer a hybrid tool combining additive, subtractive and even post-processing capabilities in a single build environment. 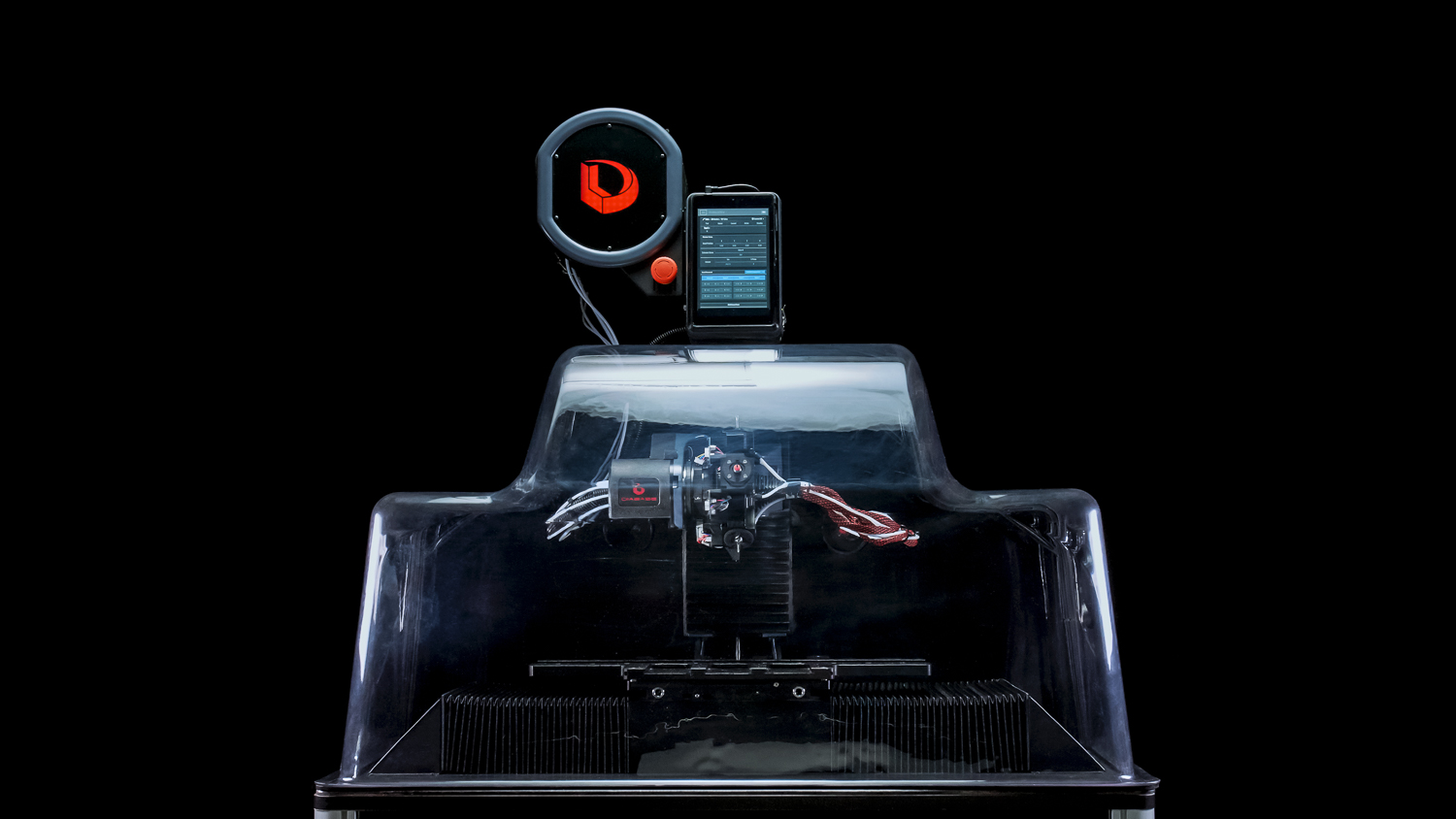 Diabase Engineering H-Series Hybrid 3D Printer, with optional build enclosure and integrated filament drying-cabinet. The multi-function unit includes a five-tool turret and can be configured for multi-material extrusion printing as well as for rotary 3D printing, 4- or 5-axis machining and more. Image courtesy of Diabase Engineering.

In a field where the concept of “all-in-one” often meets skepticism, Diabase Engineering (Longmont CO) has a solid answer for every challenge. The company recently announced its H-Series multi-function 3D printers with an aim to providing the serious prosumer with options for both additive and subtractive manufacturing capabilities and doing each well.

As so often happens, the driving force behind an entrepreneurial effort, particularly one involving technology, is an unfilled need for making a part or device. Stephen Heston and Austin Reid, co-founders of Diabase, wanted a reliable extruder for 3D printing with flexible filament. This filament is notorious for jamming inside traditional spring-based roller-feed systems, so Heston and Reid invented the Flexion Extruder. Its grooved idler and finely hobbed drive-roller maintain filament alignment while a cam-dial/cam-follower compression control design offers four different roller spacings to accommodate not only soft flexible filaments but also a full range of harder filaments (e.g., semi-flex, ABS and PLA). These guys know their extruder design.

From there, given their strong backgrounds in mechanical engineering and mechatronics, it’s no real surprise the two set out to create an entire printer — and that was just the beginning.

In reference to “all-in-one” as a possible description of Diabase’s new H-Series hybrid machine tool, Heston explains, “We’re not really building a system that does everything all at once — we’re building a configurable, mechanical platform.” He goes on to say, “There have been plenty of examples of products that serve multiple functions well; the Bridgeport mill and the Dremel multi-tool come to mind. In truth, the many capabilities that we're offering are not so disparate. They all involve moving a tool relative to a workpiece.”

Heston’s work in grad school centered on additive manufacturing deposition systems, so the Flexion Extruder was a logical first product. But as they continued the development of other print head technologies, they found that very few 3D printers on the market had motion control systems suitable for these new deposition systems. The H-Series platform is the product that they have engineered to fill this niche.  It is a rigid, versatile mechanical system with the following specs: 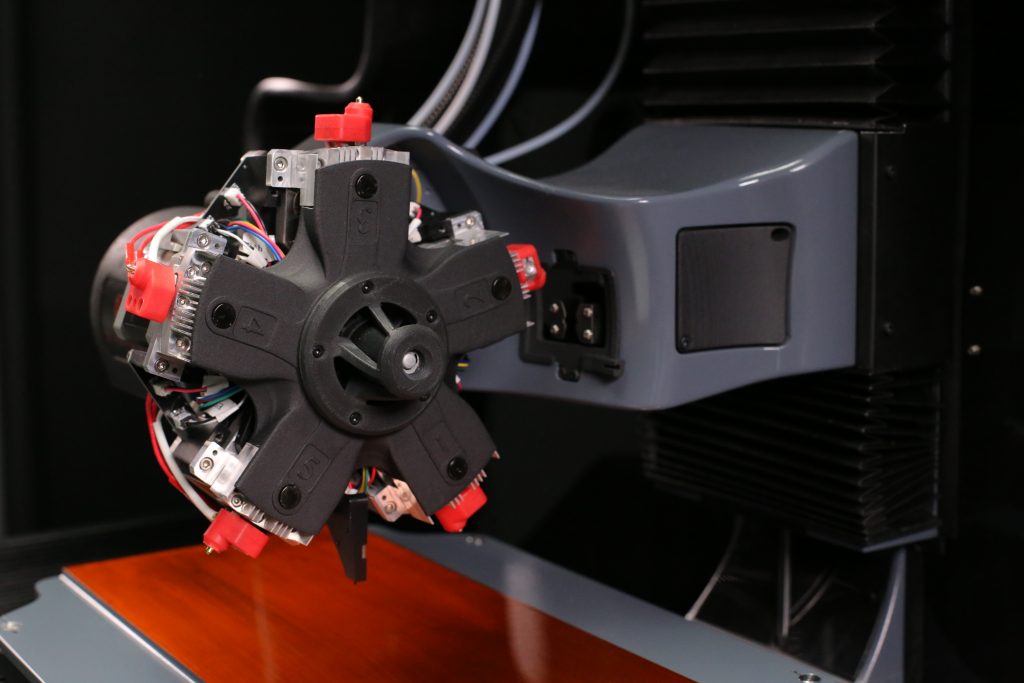 Not only are there five primary tool positions for loading additive or subtractive tools, but the turret also includes five additional intermediate positions for attaching/incorporating Bowden (indirect-style) drives, fluid dispensing, sensors and more.

The ruggedized H-Series Hybrid model comes in several configurations. Diabase developed these additional features in its quest to offer a hybrid tool combining additive, subtractive and even post-processing capabilities in a single build environment. Examples of what can be added, in a modular fashion, include: 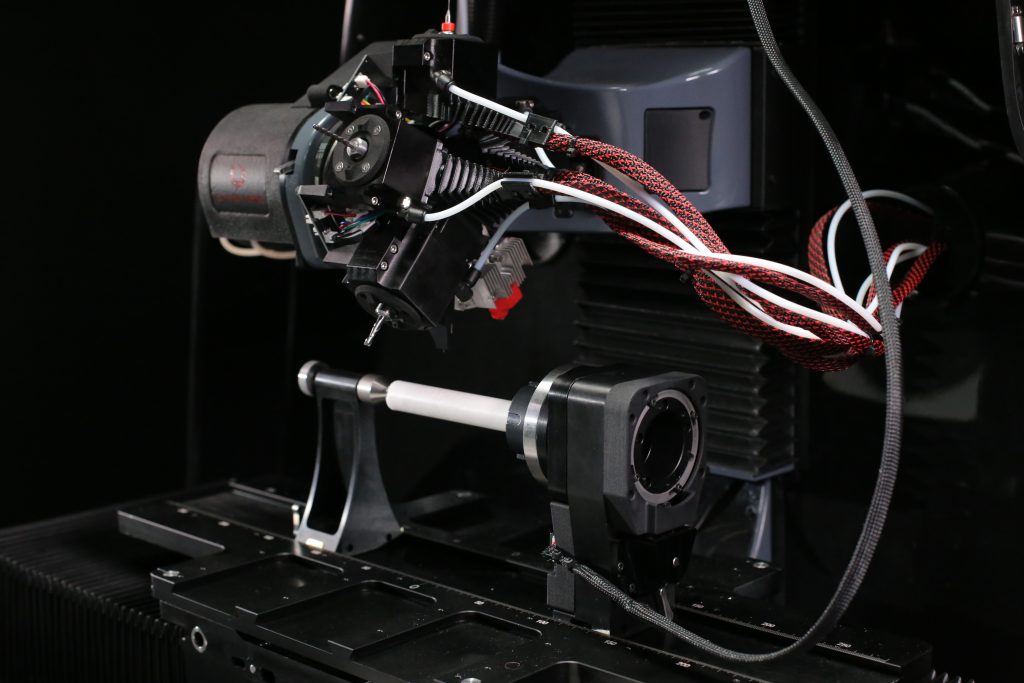 There are multiple hard points on the castings for attaching accessory components like chip-vac skirts, and the dovetail bed design allows quick attachment and locating of vises, fixture blocks and rotary axis units. For the latter, users can buy an ER32 collet adapter with optional tailstock, a vise for rectangular components, a flat circular print bed and a “window-frame” clamp for accessing both sides of large flat components (see blog post with video demonstrating dual-side access during hybrid manufacturing of an ABS snowboard rack). 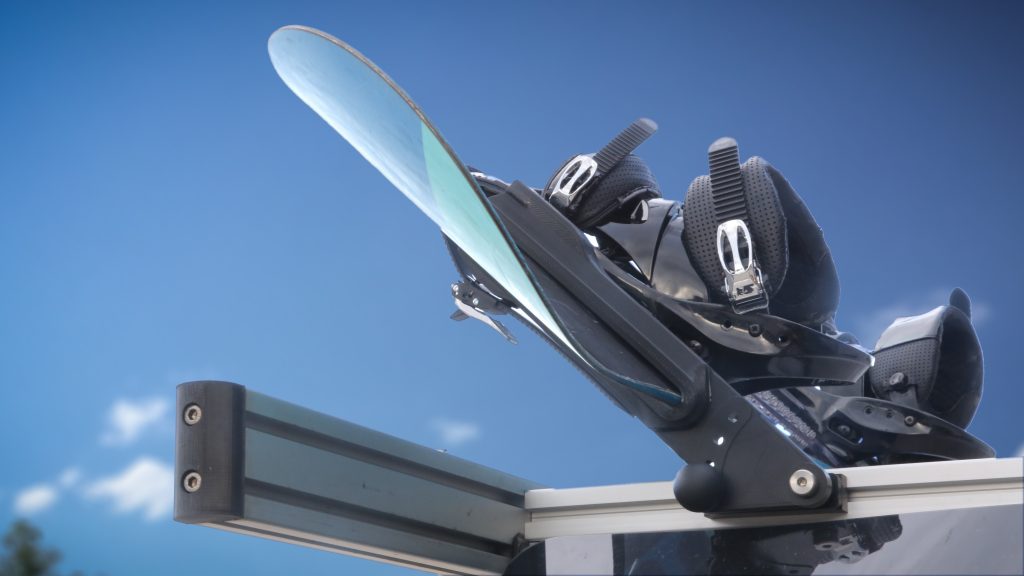 Since both additive and subtractive functions depend on excellent motion-control, Diabase focused extra effort on improved motion-control components on all three axes, while retaining fine-motion capabilities. “The speeds and accelerations used in typical fused deposition modeling (FDM) or filament printers are not difficult to achieve with a more rigid machine,” explains Heston, “since mass and force (and resulting electrical power) have a first-order relationship. We built this machine (the H-Series) to operate in the sweet spot between these two realms.”

The H-Series Additive starts at $4,900; the H-Series Hybrid starts at $6,900. Both models can be ordered now at a discounted price (20% off) as part of the “H-Series Early Adopter” program. These units will be shipping in Fall 2018.