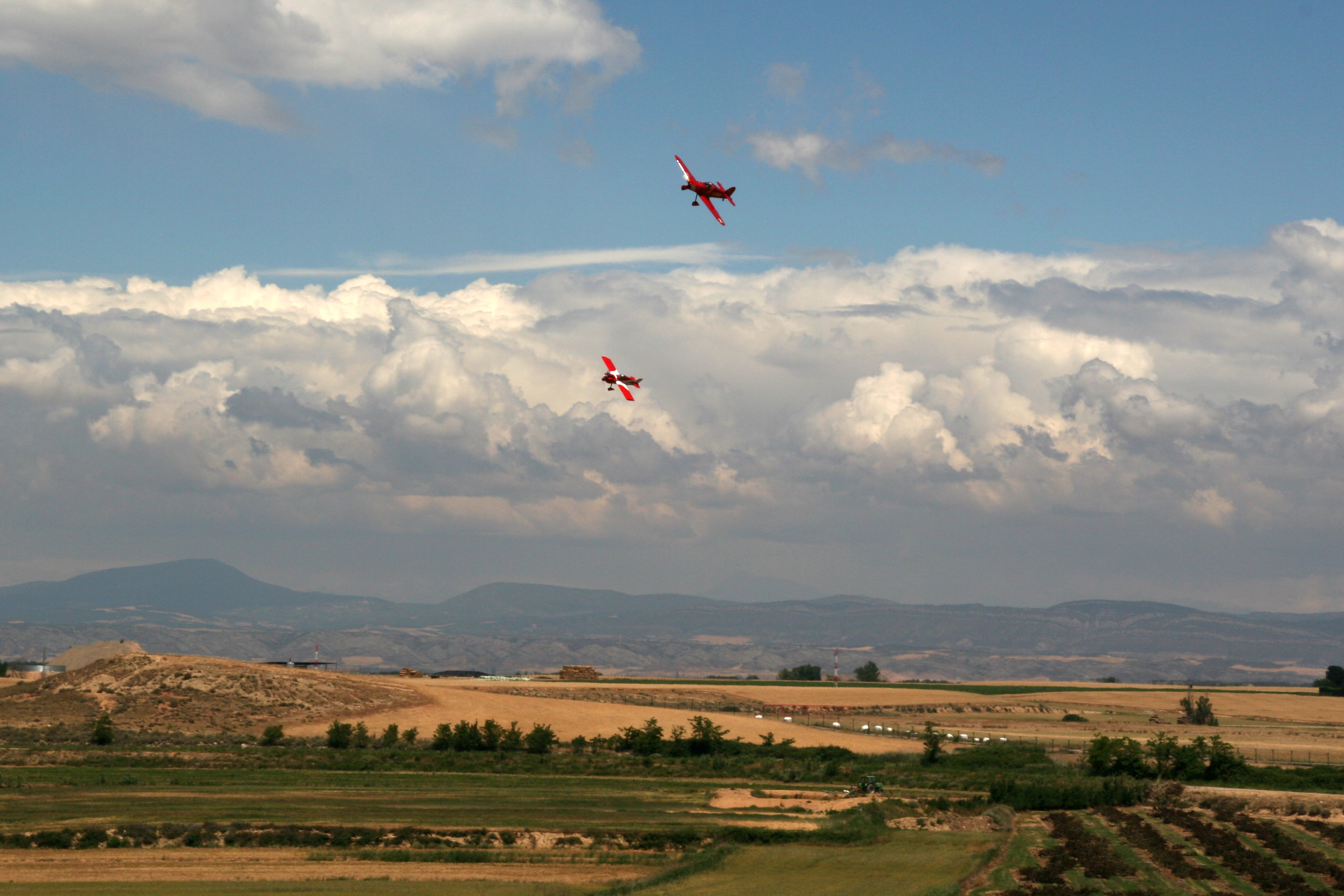 Designing for Medical Devices & Healthcare
In this Special Digital Issue, we compile some of DE’s coverage of the many...
Sponsored Content 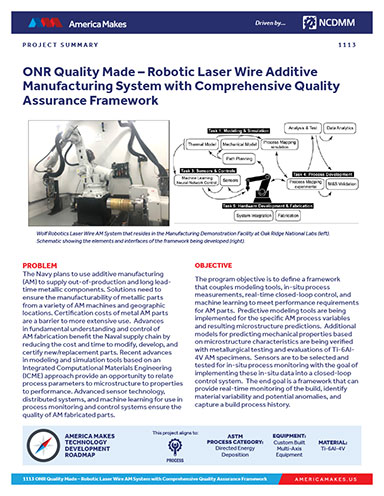 What do you get when you combine the Formula One racing format with the first-ever electric airplane competition? You get a new motorsport called Air Race E, which is breaking ground with electric aircraft design via the widespread use of simulation.

Air Race E, backed by founding partner Airbus, is the first electric plane race designed to be a marker for aviation advances in green energy. The 2021 Air Race E World Championship is not just a series of international competitions, but also a testbed for advancing state-of-the-art aviation technology and design concepts that will drive more sustainable aviation. During actual race time, challenger electric aircraft will fly as fast as 400 km (250mph) on a tight oval racing circuit around demanding corners much like Formula One race cars. Navigating the track as well as having to create a whole new genre of aircraft from scratch creates huge engineering challenges that require a boost from simulation.

Development in the aviation space has primarily been incremental, with engineering teams and aircraft manufacturers building up a clear understanding of their design space through physical testing, real-world flying experiences, and of course simulation. Yet with the switch to electric power trains, engineers and the Air Race E teams are radically changing the flight characteristics of an aircraft.

“When you make a step change, you simply don’t have the body of design data that tells you how this is going to perform that’s been accrued over decades,” explains Rob Harwood, Ansys’ global industrial director. “When you make such a radical shift, you have to build a body of data as quickly as possible to demonstrate safety and show performance. That’s where simulation comes into play.”

Ansys will serve as the principal simulation partner to the Air Race E teams, providing its simulation software and consulting experience as the teams dive into design. The simulation software will help teams focus on a number of key areas: Battery management aimed at delivering more power with less weight; creating small electric machines that are reliable and efficient; electric power train design to overcome thermal and high voltage challenges; and to test and ensure safe system-wide integration, Harwood says.

Ansys jumped onboard as an Air Race E sponsor in part because of the spectacle of the race, but more because of the bigger picture of helping lead the way in aviation design and solving tough engineering challenges. “It’s not a flick of the switch from fuel-based aviation to fully electric aircraft—there’s a tremendous transition at play,” he explains. “The importance of events like Air Race E is they become technology demonstrators and testbeds where companies like Airbus and its supply chain come to the table to figure out how to make this a reality.”

To get a glimpse of what an Air Race E competition will look like, check out this video.