What the Windows 11 rollout means for engineering teams and hardware.

What the Windows 11 rollout means for engineering teams and hardware. 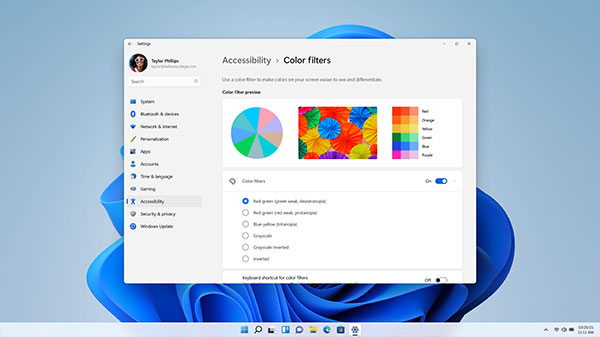 Example of an accessibility screen in Windows 11. Image courtesy of Randall Newton.

Microsoft started to roll out Windows 11 to users October 4, 2021, a process expected to continue for several months. With more than 1 billion active users, the company is taking a measured and methodical approach to upgrading, as it did for the Windows 10 launch.

Such a launch has special implications for the users of engineering software and related technical applications. Such software makes heavy demands of options and settings that casual users never need to consider. In this article we look at the rollout, what it offers of interest to technical users, and explore how engineering software vendors are responding.

“We will use a measured and phased process in offering Windows 11,” notes the official Windows blog. “The software behemoth first offered the update to new products shipped by cooperating computer vendors. Then it began a process of monitoring “device health data and other signals to determine the pace at which Windows 11 is offered via Windows Update.”

Microsoft says upgrade timing extends to existing devices based on “hardware eligibility, reliability metrics and other factors that impact the upgrade experience.” Users will be notified via the Windows Update Settings page when the upgrade is available for their computer.

Corporate users must rely on their IT departments, not on this individualized report. Eligible Windows 10 devices must be on version 2004 or later, and have installed the Sept. 14, 2021 servicing update or later, to upgrade directly to Windows 11.

The minimum system requirements for using Windows 11 are:

A variety of new features are system-dependent and won’t necessarily work on a computer that meet the aforementioned specs. It is a long list, which includes 5G support, auto HDR, Hyper-V client, DirectStorage (to solid-state drives), Snap (a three-column layout), Microsoft Teams Support, Voice Typing and support for Wi-Fi 6E.

Some of these new features are of interest to enterprise and technical users. Our recommendation is to not use them until you are sure your computer has all required hardware features.

The change that affects the most users, from consumers to highly technical, is the end-of-life status for Internet Explorer (IE). Windows 11 replaces IE with Edge. Many enterprises use special IE add-ons or settings not compatible with Edge.

DirectStorage is another feature of value to engineers and technical professionals. Originally an Xbox feature, it leverages the fast transfer rate in NVMe-class solid-state (SSD) storage to speed up processing. It eliminates the need for the CPU to decompress data before sending it to the system memory and the graphics processing unit (GPU) VRAM. Compressed data can be sent by an optimized application to the system memory, which then sends it to the GPU memory for decompression. This eliminates the need for the CPU to do decompression work. The software application and the SSD must be DirectStorage compatible. 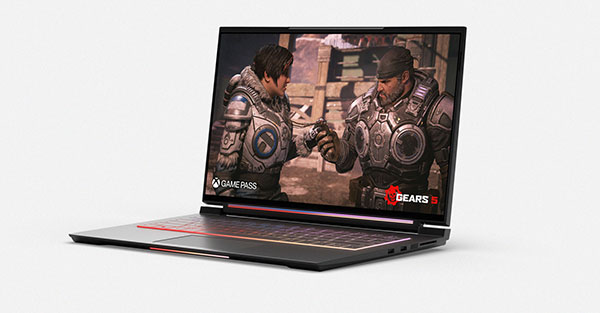 Windows 11 ships with 38 full localized versions, from A (Arabic) to U (Ukrainian). There are two versions of Chinese, English and French to account for localized differences. Serbian is now offered in Latin and Cyrillic alphabets.

Windows 11 offers hardware-accelerated GPU scheduling, a feature that offloads much of the work now done by the CPU. In use, hardware-accelerated GPU scheduling uses the GPU’s scheduling processor and memory (VRAM) to manage and use this data. The result is supposed to be reduced latency and increased total system performance. The feature is disabled in standard Windows 11 and must be specifically enabled.

“There is not yet any specific hardware combinations (CPU and GPU) known to eke out the best performance using this feature,” reports How to Geek.

We reached out to a variety of engineering software vendors to get their take on Windows 11. MecSoft was the only one to publish any statement. Others have either placed their statement behind a paywall for subscription customers or taken an unofficial wait-and-see attitude.

For example, the page listing supported workstation for CATIA V6 does not list any configuration that includes Windows 11. SolidWorks support lists Windows 11 as “to be supported.” PTC’s statement regarding Creo is on a page only accessible to subscribers.

CAM software developer MecSoft posted an official announcement on Nov. 3, 2021 that states “all of its three CAM programs are compatible” with Windows 11.

“MecSoft’s CAM products have been fully tested under Windows 11 and work flawlessly—right from the install process to actually running the products,” says Joe Anand, MecSoft product manager. “Compatibility of our plug-ins will be dependent on the CAD host system. So if the CAD program is Windows 11 ready, our plug-ins (VisualCAM for SolidWorks, RhinoCAD) will work without any glitches.”

When we asked about Inventor and the Fusion 360 line we received the following statement: 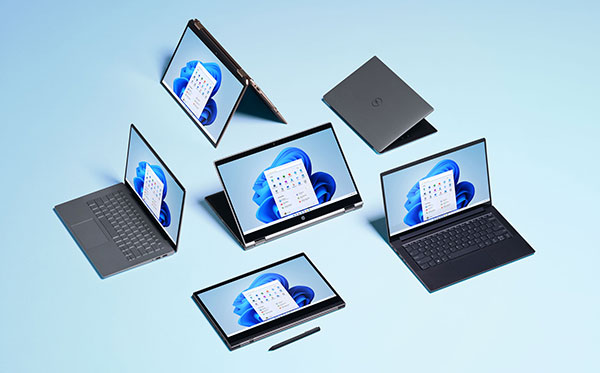 “Autodesk is committed to providing the best possible experience for our customers on the operating systems where they expect us to be. To that end, Fusion 360 support for both Windows 11 and OS X Monterey will be available on November 30th,” states Srinath Jonnalagadda, vice president of Industry Strategy.

The Autodesk Inventor support home page says, “Inventor, Professional and its Product Design & Manufacturing Collection are not approved for the Windows 11 OS.”

Some vendors offered positive but generally vague responses. The sentiment seems to be: “Nothing [to report] at this point. The transition was smooth but we are also not leveraging anything Windows 11 specific yet,” says Robert Graebert, CTO of Graebert.

In this era of more frequent and smaller product upgrades, it is likely most software vendors will keep their comments regarding specific Windows 11 compatibility in community forums and similar online support sites, and not make specific public statements.

Microsoft is clearly more interested in future-proofing Windows 11 than in making it compatible with billions of existing, aging devices and the software written for those older computers. Based on our research we recommend you limit your initial use of Windows 11 to new computers, making sure all key applications are compatible before upgrading any existing computers—if they are compatible.