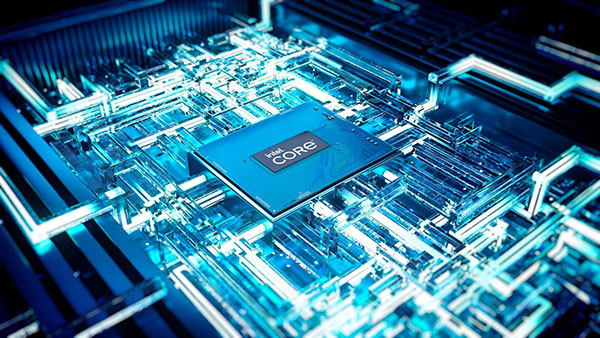 Intel's launch of the 13th Gen Intel Core H-series mobile processors includes a 24-core processor for a laptop. When combined with support for both DDR4 and DDR5 memory, connectivity and PCIe Gen 5, 13th Gen HX processors deliver for the mobile platform.

With five times as many HX laptop designs powered by 13th Gen Intel Core mobile processors compared with 12th Gen, users can choose from 60 HX designs to stream and create at the highest levels, the company says.

For the first time, select designs based on 13th Gen Intel Core processors will feature the Intel Movidius vision processing unit (VPU). Resulting from deep co-engineering with Microsoft on its new Windows Studio Effects, the AI-heavy tasks required for professional-grade collaboration and streaming can be offloaded to the VPU, freeing the CPU and GPU for other workloads or multitasking.

Across H-, P- and U-Series, the new mobile processors will elevate performance for the next generation of enthusiast designs, thin-and-light laptops, foldables, 2 and 1s and other form factors. More than 300 unique designs are expected this year from Acer, Asus, Dell, HP, Lenovo, MSI, Razer, Republic of Gamers, Samsung and others.

For more details on the product offerings from Intel, click here.