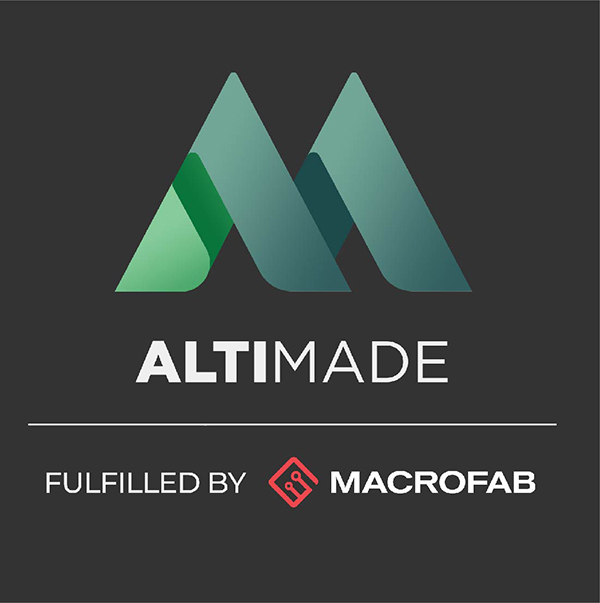 Altium made the announcement at the AltiumLive 2022 virtual conference, which also serves as the debut of Altium Designer 22. In its announcement, the company describes Altimade as “the electronics industry’s first 'design with manufacturing' application” that “enables customers to request an instant quote and place an order to produce their PCB assembly without ever leaving their design environment.”

Altium's new application Altimade is made possible by a partnership with Macrofab, a netework of on-demand manufacturers. Image courtesy of Altium.

A critical partner for the launch of Altimade is Macrofab, boasting a network of more than 75 factories serving the PCB segment. “By integrating Altium’s cloud platform for PCB design with MacroFab’s modern, digital-first manufacturing platform, Altimade represents a huge step towards the digital transformation of the electronics industry,” said Ted Pawela, Chief Ecosystem Officer of Altium. “We’re no longer designing for manufacturing as a separate activity, but designing with manufacturing in a collaborative environment.”

In the Nexar ecosystem, Altium 365 users interact with board makers, componet suppliers, and service providers via APIs. With Altimade, Altium 365 users can request price quotes and order prototypes directly from the design environment. Altium explains that it has worked out a shared credential system as part of its partnership with Macrofab to streamline the communication between Altium 360 and Macrofab.

Altium's initiative to augment its PCB design software with direct links to contract manufacturers mirrors a trend also visible in the mechanical design market. Several major CAD software makers, including Autodesk and Dassault Systemes, are building bridges with on-demand manufacturing networks such as Xometry, Proto Labs, and Fictiv (read “Aiming to be the Amazon of On-Demand Manufacturing, April 2019) to enable direct order from the design environment.

In Altium Designer 22, Altium has added a new feature called Part Insights Experience, which “proactively provides supply chain intelligence directly within the design experience,” according to the announcement. The module is integrated with Octopart and IHS Markit databases; it relies on “aggregated from over 300 distributors and over a billion parts” to display RoHS data, part location, and price, among other real-time information, the company stated. The application can also suggest alternative parts if desired.

Altium Designer subscription begins at $325 per month. The company also offers the software under perpetual licensing. 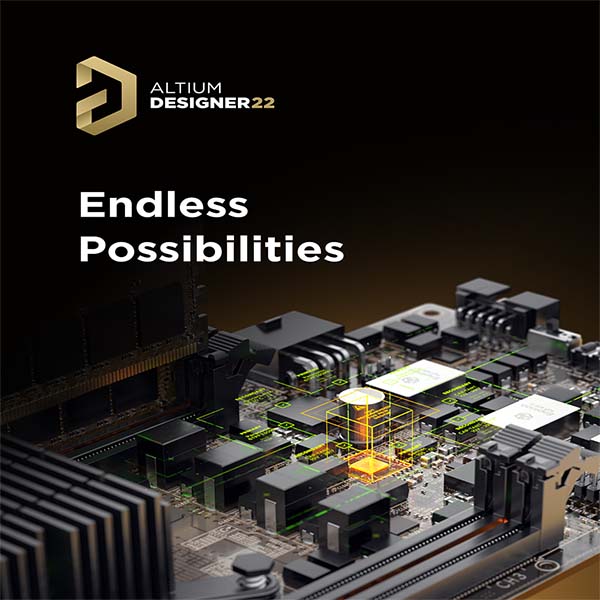