Three company leaders came together to discuss the firsthand benefits they’ve experienced in using Onshape, each providing perspective on the overarching question: “Why Onshape?” The panel, “See How Enterprises are Transforming Their Product Design Process” was part of the 1-day Onshape Live 22 Americas event hosted by the company on March 2.

The goal of the session was to “learn and understand a bit more about how enterprise companies are using Onshape to transform their product development processes to drive positive business outcomes,” Mahoney explains.

How Onshape is Used 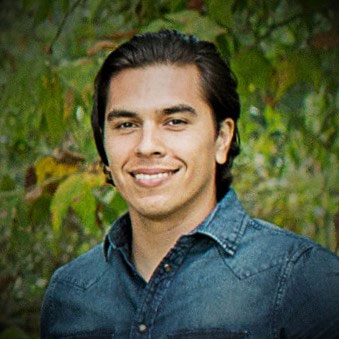 Velazquez is with Dexcom, a medical device company focused on treatment and management of diabetes. As he explains, the company is innovating with replacing the traditional fingerstick for managing diabetes with a sensor in the body for an extended period of time. Velazquez, who self-describes as a CAD geek, says he discovered Onshape early on, testing the program since 2014.

“As the product matured, we started running different pilots and tests and bringing it into our environment,” Velazquez shares, noting the company now works with over 300 users. “We are now collaborating with different partners who use different versions.” 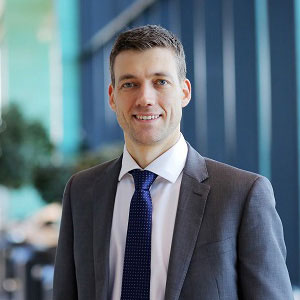 “Top level for us [regarding] agility would be the speed the engineers can work at regardless of where they are located,” Sanders says. “That kind of team collaboration applies whether doing a design review and you have a distributed engineering team, or you’re doing a design review during an install of a machine. Every engineer should have access so they can contribute to the package.”

van Let of Festo, a machine-building company in Belgium and the Netherlands touched on how his company (Festo) uses Onshape to speed up the front end of the engineering process. “We had been doing it the old-fashioned way—making STEP files, 2d files—and would send to sales guys, who discussed with the customer.” 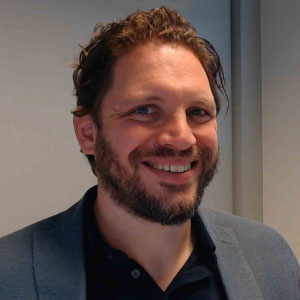 That process entailed sales returning to the engineers, requesting this change or that. “If lucky, the process took days, or weeks for difficult changes,” van Let says. Details would get lost in STEP files. When the company began using Onshape, as van Let notes, “We stepped over from working from engineer to sales guy to engineer to customer and then back, multiple times. And we switched to connecting engineers together [with the customer] and letting them speak to each other. They now create the design together.”

This worked really well during the pandemic, van Let adds. “We essentially lost two years with COVID. This was even better because we could link engineers together and asked them to find the right solution. Settling on the solution was quite easy because we worked on it together with the customer.”

At Dexcom, Velazquez says, there’s a reliance on speed, agility and innovation. He says Onshape has enabled more agility at Dexcom, resulting in a 15% production improvement for users.

“That might not sound like a lot for some people … but we are talking about 300 users—engineers, managers, product managers. That’s a considerable amount of cost impact,” Velazquez says.

“As soon as people jump in it and start using it, they don’t want to go back to the old ways—like dealing with file references. In that sense we’ve seen that collaboration and agility in terms of development in the design stage,” Velazquez shares.

Over at Festo, van Let says the company has found ways to speed up prototyping and develop concept generation for customers.

The company has kept a prototyping workshop, focusing on making it as easy as possible to use all machines in the workshop. The workshop runs five CNC machines and multiple 3D printers with different technologies.

“We were looking for a way of inviting people to use all those machines by clicking and walking to the machines, putting some material in, and starting to make something. That’s very difficult if you need to make 3D files or 2D files. You need your back office to do that,” van Let says.

“Because we have this prototype workshop where we also have all the possible ways to create a real model for a 3D model, we completed the workflow,” van Let says. “We make one prototype, give to sales guy, he goes to customer. Customer says we need to change this, this, and this. Then at the customer, to make the changes, they can start 3D printers from the cloud.”

Sometimes even before the sales engineer is back in the office to pick it up, the part is already there, ready. “That makes it really fast. If you compare that to a few years ago … that process took days, weeks. Now we’ve focused to produce everything that is requested within 48 hours. It’s a very big change,” van Let adds.

Dexcom’s Velazquez was asked for advice he’d give to other large organizations that are considering shifting from old ways to the cloud native way.

“I’d suggest taking a step back from your environment and your day in/day out activities. Make a thorough analysis of where your pain points are with traditional CAD. Really look at what your teams are doing. Are they really taking advantage of the tool you’re using? When we started a conversation with different leaders and company managers, they started asking, ‘Does Onshape do this? Does Onshape do that?’ [It was] everything that we do in our current CAD. They were all modeling based questions. We’re not moving to Onshape because of modeling; we’re moving to Onshape because it’s going to enable the company to be more agile. The agility we’ll gain by not having all that overhead work associated with the tool — that’s the driver.”

As Sanders as witnessed improvements at DHL in terms of scaling output, he said in closing: “The best kind of output you can get—your most expensive resource—is your engineering team—the highly paid, highly skilled engineer. Whatever process they’re working in—you really want to maximize their output—not only the speed with which they can work— but all the barriers to getting something done. Onshape gives us the route to achieving high-scalability in engineering in terms of hardware output.”