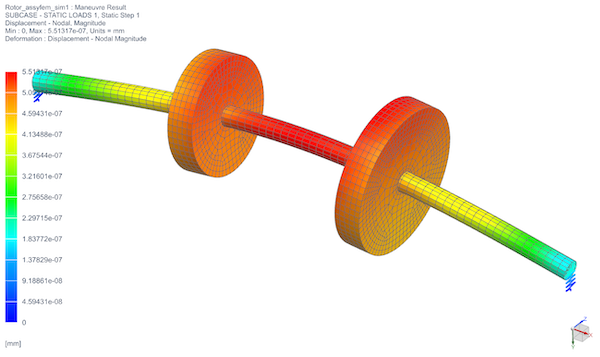 Industry Focus: The Digital Factory
The manufacturing space has lately been focused on two trends with a common denonimator: digital transformation, and the...
Digital Thread Resources

Siemens Digital Industries Software has released the latest version of its Simcenter 3D software, building on its charter to facilitate and improve multidisciplinary simulation through a tightly integrated simulation platform.

The latest iteration delivers enhancements across four primary areas: Multidisciplinary integration, faster CAE processes, deeper integration with the digital twin, and continued support for an open and scalable simulation platform. The goal behind the new Simcenter 3D release is to continue to streamline and deliver short cuts to the simulation process so it is more tightly woven into the overall design workflow, delivers consistent simulation results, and supports more seamless iteration, according to Patrick Farrell, senior marketing manager for Simcenter at Siemens Digital Industries Software.

“We’re aiming to make all simulation domains available to customers within a single platform using a common model,” Farrell explains. In that way, users aren’t constantly having to create different models, leading to siloed pre- and post- simulation processes—an approach all too common with traditional simulation platforms, he maintains.

Faster CAE processes are another hallmark of the new release. Simcenter 3D has been turbocharged in a number of areas, including the ability to do faster design of experiments. In addition, a new Noise Vibration and Harshness (NVH) composer tool has been finetuned to enable faster development of system-level finite element (FE) models, starting from subassembly models such as an automotive body-in-white, door, and suspension. Automating the full-vehicle FE model increases the speed of workflows and helps reduce human error. “Design changes are where things typically break down with traditional processes,” Farrell explains. “Simcenter 3D rapidly shortcuts that whole process.” 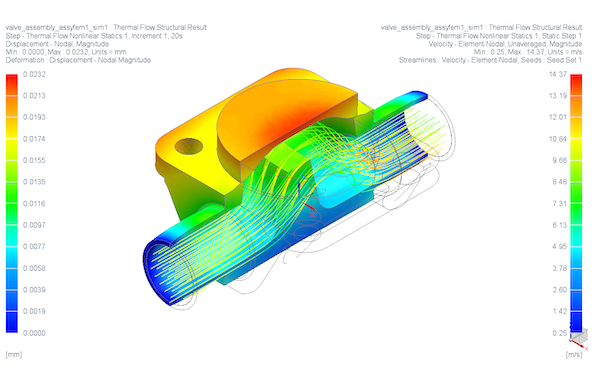 To extend the connection to the digital thread, Siemens Digital Industries Software has enhanced ties between Simcenter 3D and the physical testing domain, including deeper test/analysis correlation capabilities. For example, the latest version of Simcenter 3D features new pre-test planning functions for determining where to place sensor locations. “Correlating analysis with what is happening on the test floor and with physical test data builds confidence in analysis,” Farrell says.

There is also support for additional CAE solvers in the new release, including new capabilities in the Abaqus solver.

Watch this video to get more details on the latest Simcenter 3D release.