Engineering Workstation Power on the Go 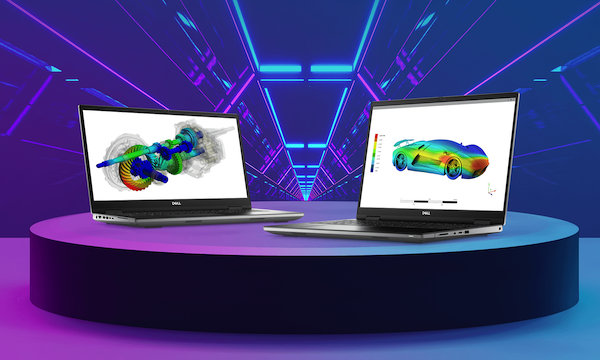 The Dell Precision line of mobile workstations has been upgraded with the latest NVIDIA RTX™ technology, 12-Gen Intel processors, and other new features. Images courtesy of Dell Technologies.

Dell Technologies has announced an upgrade to its entire Precision line of professional-grade mobile workstations that builds on the enhancements to the entire Precision product line. The new computers not only boast 12th-generation Intel processors, but support for the latest NVIDIA RTX™ GPUs  has been expanded to include every Precision mobile workstation. The company also announced new form factors via both a 14-inch and a 16-inch device.

Dell has been busy refining the Precision product line to further meet the needs of the engineering and manufacturing industry. Data sets are getting larger and compute requirements are more demanding on both the CPU and GPU. Whether you are a part time CAD user/approver, mainstream design engineer or simulation/analysis specialist, the Dell Precision product line offers the ideal technology to meet your needs from the latest NVIDIA Ampere RTX™ graphics, 12th generation Intel Core i Processors, additional memory speed and storage performance in various form factors to adapt to your working environment. 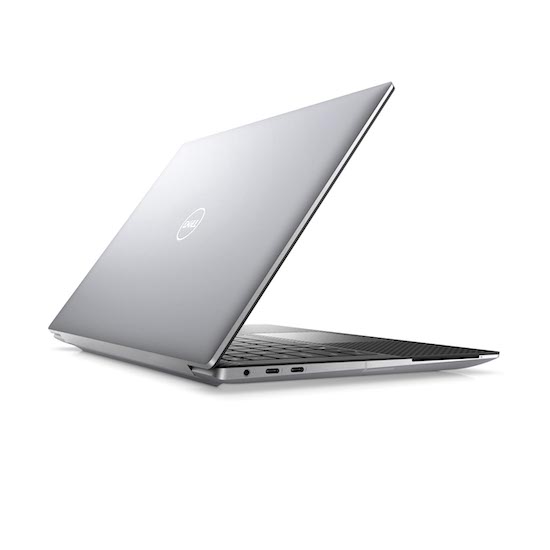 The Dell Precision 5470 adds a 14-in. option to the thin and light workstation family.

“Most 14-in. laptops have 28W processors/CPUs and most of them do not have a discrete GPU,” says Matt Allard, director of strategic alliances at Dell Technologies. “The Precision 5470 not only has a high-performance 45W processor with up to 14 cores, it can also be equipped with an NVIDIA RTX GPU. For multi-core workflows and engineering applications, that makes this a high-performing unit.”

Of note, the Precision 5470’s cooling system features a new thermal management system that fits within the compact system without any memory loss or lack of Thunderbolt ports. The 5470 has Dual Opposite Outlet fan technology so the system can run at high speeds when working on complex workflows. A bonded hinge architecture was developed to enhance hot air exhaust.

For the display, the Precision 5470 has an immersive edge-to-edge 14-in. Infinity Edge display. The display also features ComfortView Plus, a hardware-based low blue light filter that doesn’t eat up resources or alter true color.

Dell has also introduced a 16-inch version of its 7000 Performance series laptops, the Precision 7670, with 55W of power for its 12th-gen Intel processor and support for up to the NVIDIA RTX™ A5500 GPU, which features 16GB of VRAM.

Desktop Performance on the Go

Like the rest of the Precision line (both tower and mobile), the Dell Precision 7000 series has been updated with 12th-Gen Intel processors. The 17-in. Precision 7770 also supports the NVIDIA RTX A5500, but provides more wattage to the RTX GPU to boost performance. It can also accommodate up to four M.2 drives with available RAID support.

“For workflows that are storage intensive and where you are moving a lot of data around, having all of those M.2 drives and RAID support is a really nice feature,” Allard says.

Both the 7770 and its new 16-in. counterpart, the Precision 7670, have been updated with a larger click pad base and the option for an intrusion sensor on the chassis, as well as the ComfortView Plus functionality.

The new 7000 Series laptops also feature Dell CAMM (Compression Attached Memory Module), a new memory format option that can streamline the chassis design and boost performance. According to Allard, the presence of older and larger ports (such as Ethernet and HDMI) in these machines make them thicker. The new CAMM format is slimmer than traditional DIMM slots, which can help make the laptops a bit thinner.

“But CAMM is not just thinner, it also runs at a higher clock speed and it fills all of the CPU memory channels,” Allard says. “If you only fill one DIMM slot, you are only using half of the CPU memory bandwidth, which undermines the performance of the machine. CAMM fills all of the memory channels in the processor with one module, so you get the best memory performance with a single module.”

Both the 7670 and 7770 include CAMM, but there is an adapter available for users who want to use DIMM instead. (The company plans to make CAMM available to other companies and is submitting the technology to JEDEC, the memory standards organization.) 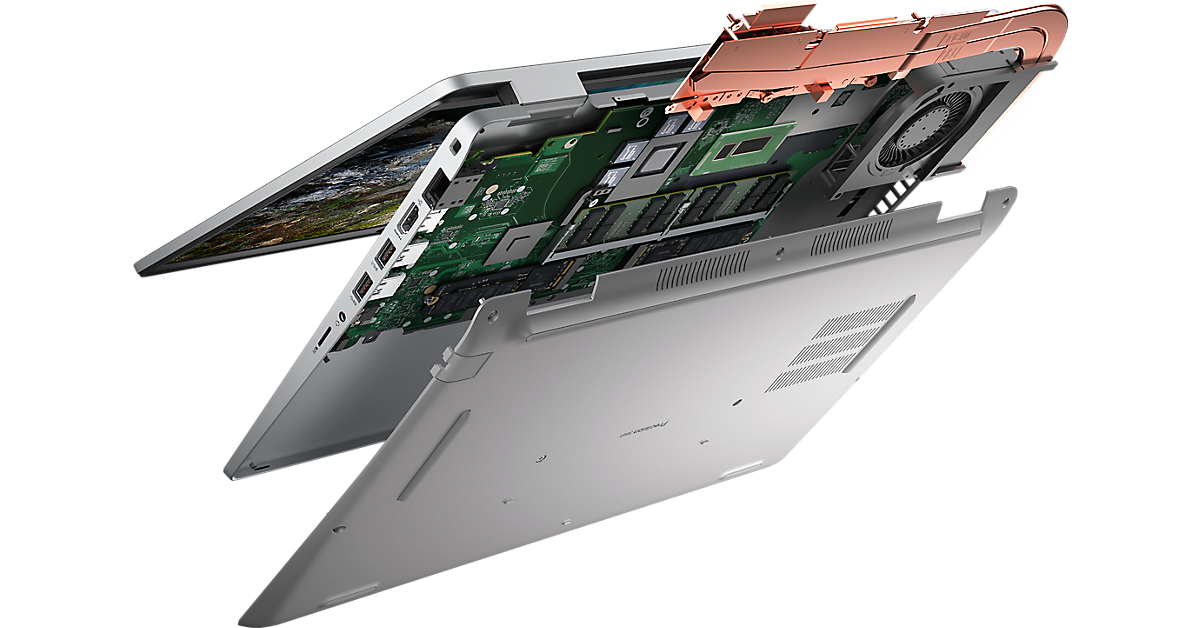 “For a lot of CAD applications, the A2000 is a workhorse card, and with the addition of more VRAM in the latest version we expect this to be a pretty popular machine for our engineering users,” Allard says.

All of the new models also feature the latest version of Dell Optimizer, the AI-based optimization software that helps improve application and workflow performance.

To learn more about the full range of Dell Precision engineering workstations, visit the company website.