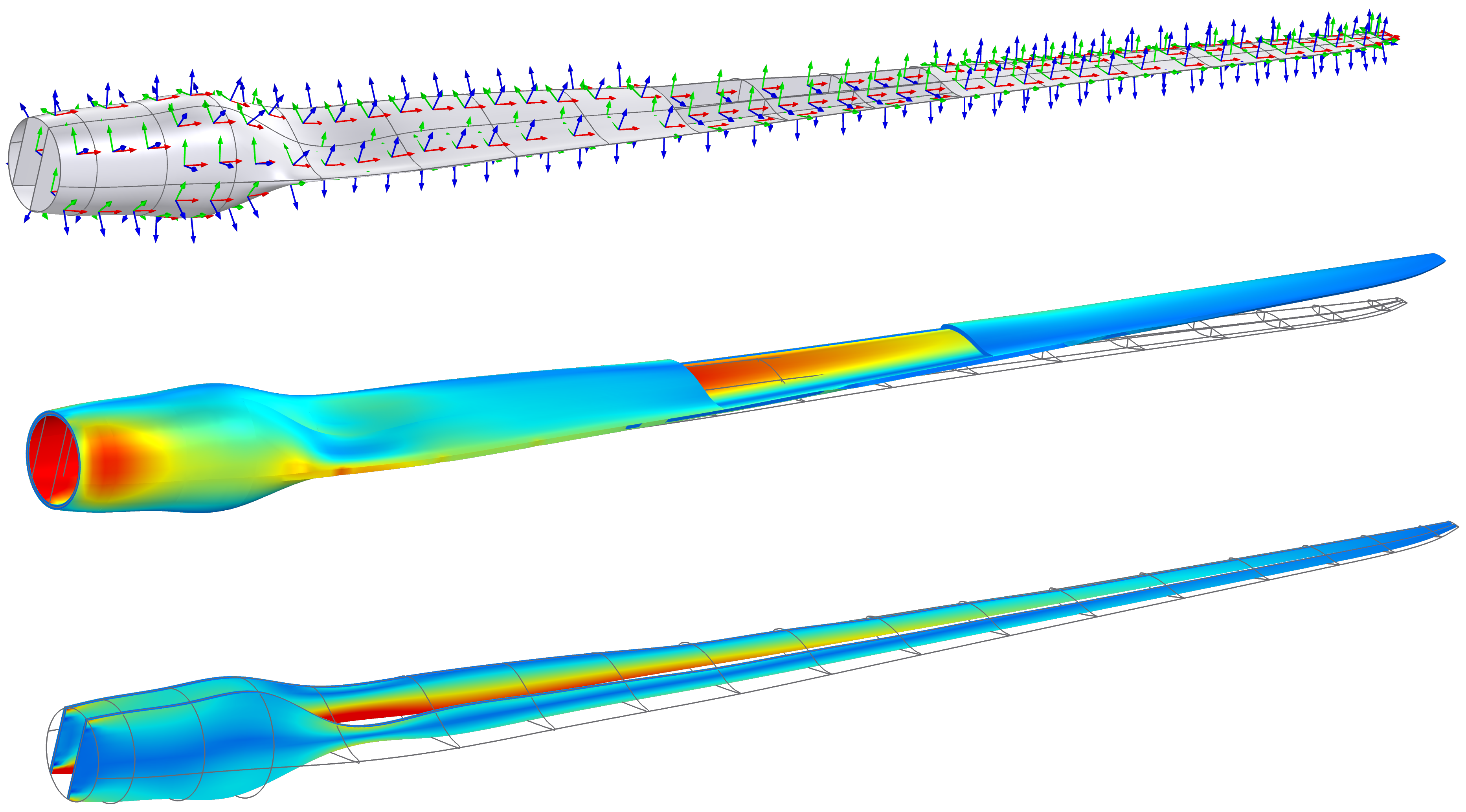 COMSOL has released the 5.4 edition of its COMSOL Multiphysics integrated environment for physics-based modeling and simulating real-world systems. Version 5.4 introduces a Composite Materials module for modeling layered materials as well as a compiler for creating simulation applications. Image courtesy of COMSOL Inc.

COMSOL does not do skimpy updates. The latest release of its COMSOL Multiphysics portfolio, version 5.4, offers a lot of new stuff and multiple enhancements throughout its range of integrated toolsets for physics-based modeling and simulation of real-world systems. Here's a dime tour.

Whether COMSOL ever uttered the term “democratizing simulation,” they've been advocating it since before the term was hip. COMSOL Multiphysics 5.4 ups the ante. It introduces a compiler that the company has long promised existing users and should intrigue potential users.

This is big, but we're not going to dwell on it. Linked at the end of today's write-up is a terrific report from DE's Beth Stackpole that covers the COMSOL Compiler well. Suffice to say, modeling gurus can now make executable COMSOL Multiphysics simulation applications and freely distribute them without licensing issues.

Also big if you ply your trade with layered materials is the new Composite Materials module. It provides dedicated tools that should make setting up simulations of composite laminated structures much easier.

At a Glance: COMSOL Multiphysics Version 5.4

This introduction also holds the potential for creating unique analyses such as studying lightning effects. Remember that COMSOL makes coupled analyses happen. You can now do simulations that combine the Composite Module's structural mechanics strengths with new layered shell functionality in the Heat Transfer module and the AC/DC electromagnetics module.

In addition to layered shells, the AC/DC module has a new parts library with ready-to-use coils and magnetic cores. The Heat Transfer module gets a light diffusion equation and functionality for radiation with diffuse-specular reflections and semi-transparent surfaces.

The sleeper rollout in the 5.4 release could likely be its new topology optimization tool. In the official announcement it got four words, a picture and a short caption. Users will likely gravitate to it quickly.

That's just a sample of what's happening with the COMSOL Multiphysics 5.4 release. You can learn more by hitting the link to today's Editor's Pick of the Week write-up and from the links at the end. There's an introductory webinar tomorrow too.