Leadership Profile: Matt Sederberg of Coreform Discusses how Isogeometric Analysis can...
Coreform IGA allows users to perform simulations directly on CAD models.
How to Increase Supply Chain Transparency and Control
Digitally modeling the supply chain can improve visibility and performance.
What’s New in Simcenter Mechanical Simulation
Simcenter Mechanical tools let users model the complexity of products.
Asking the Right Questions About HPC for Simulation
The answers to those questions may shed light on what services are most needed.
More Simulate

Dr. Michael A. Scott, a leader and researcher in the field of isogeometric analysis, recently announced that he is leaving a tenured professorship at Brigham Young University to join Coreform LLC full time as president. Dr. Scott, who co-founded Coreform in his research lab in 2014, has appeared on the Clarivate list of highly cited researchers every year since 2016 for his work on isogeometric analysis. 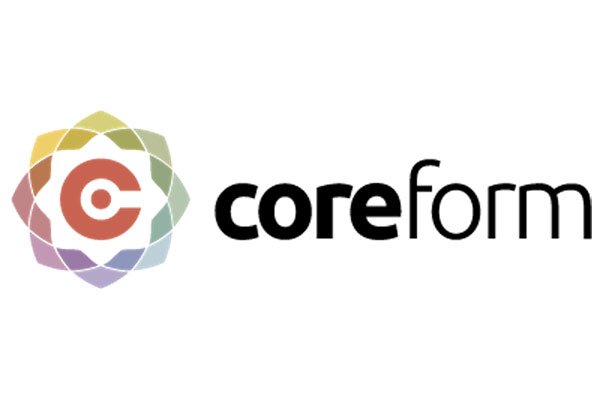 “Now is the right time to make this move,” Dr. Scott says. “Coreform has developed the world’s first native isogeometric analysis solver for general commercial use and is ready to move on to its next phase of growth. I’m looking forward to leading the team through this exciting time.”

“Dr. Michael Scott has been a driving innovator behind the success of Coreform since the very beginning,” says Coreform CEO Matt Sederberg. “His research lab at BYU was the birthplace of many of our critical isogeometric analysis technologies. We have ambitious plans to mature our software into the next-generation standard for finite element analysis, and I am thrilled that he will lead this effort.”